HomeAbout us
GalleryContact us 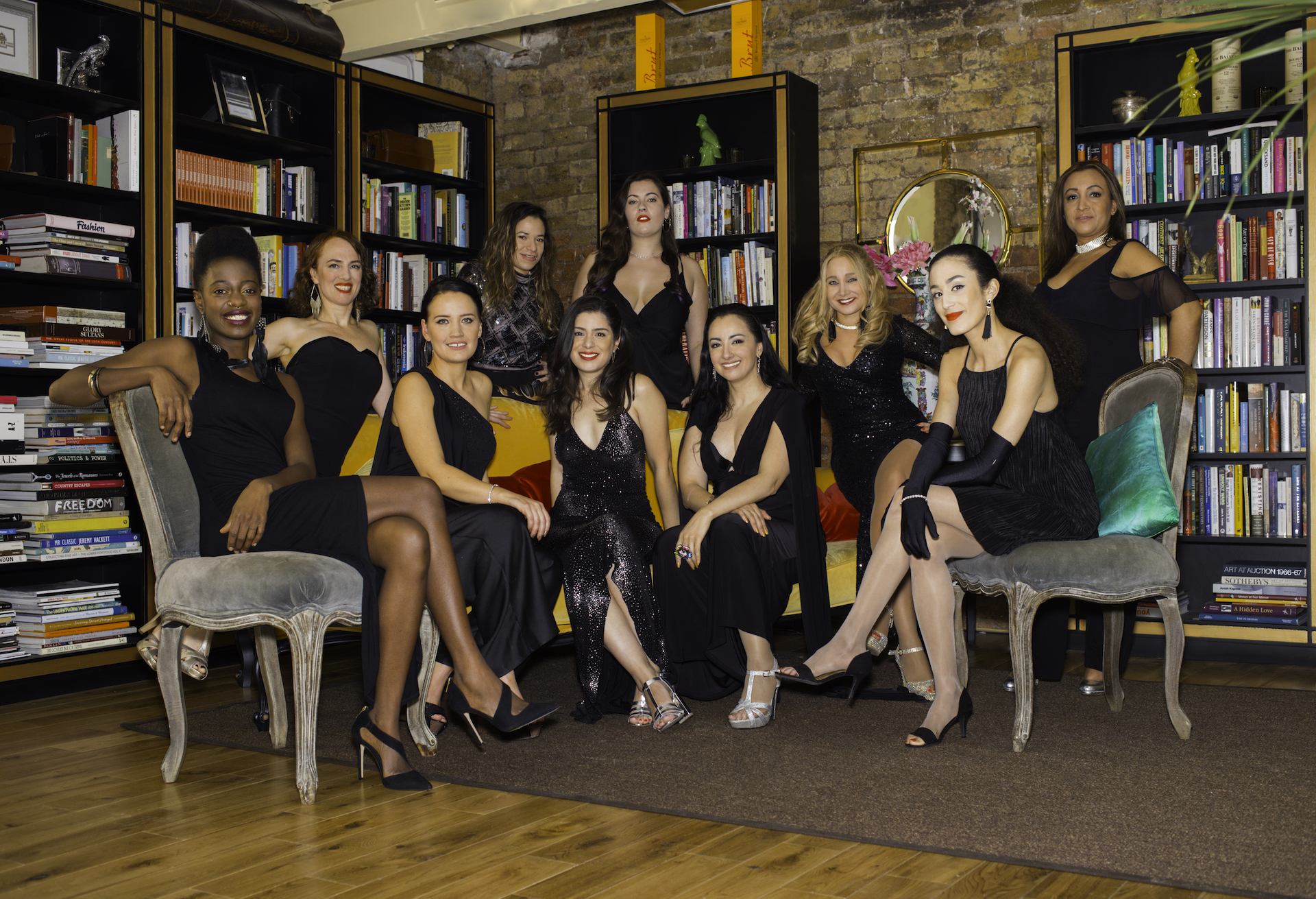 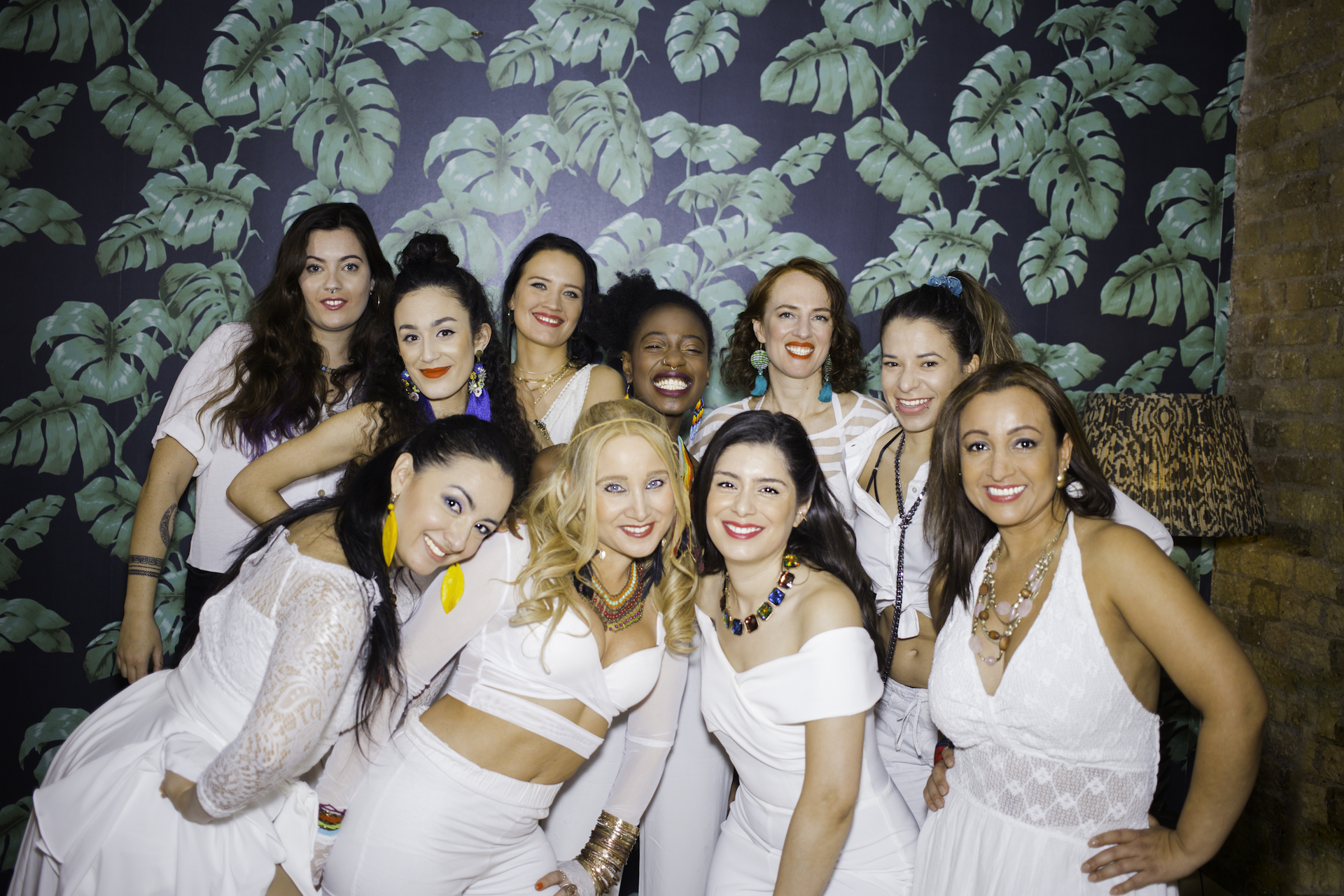 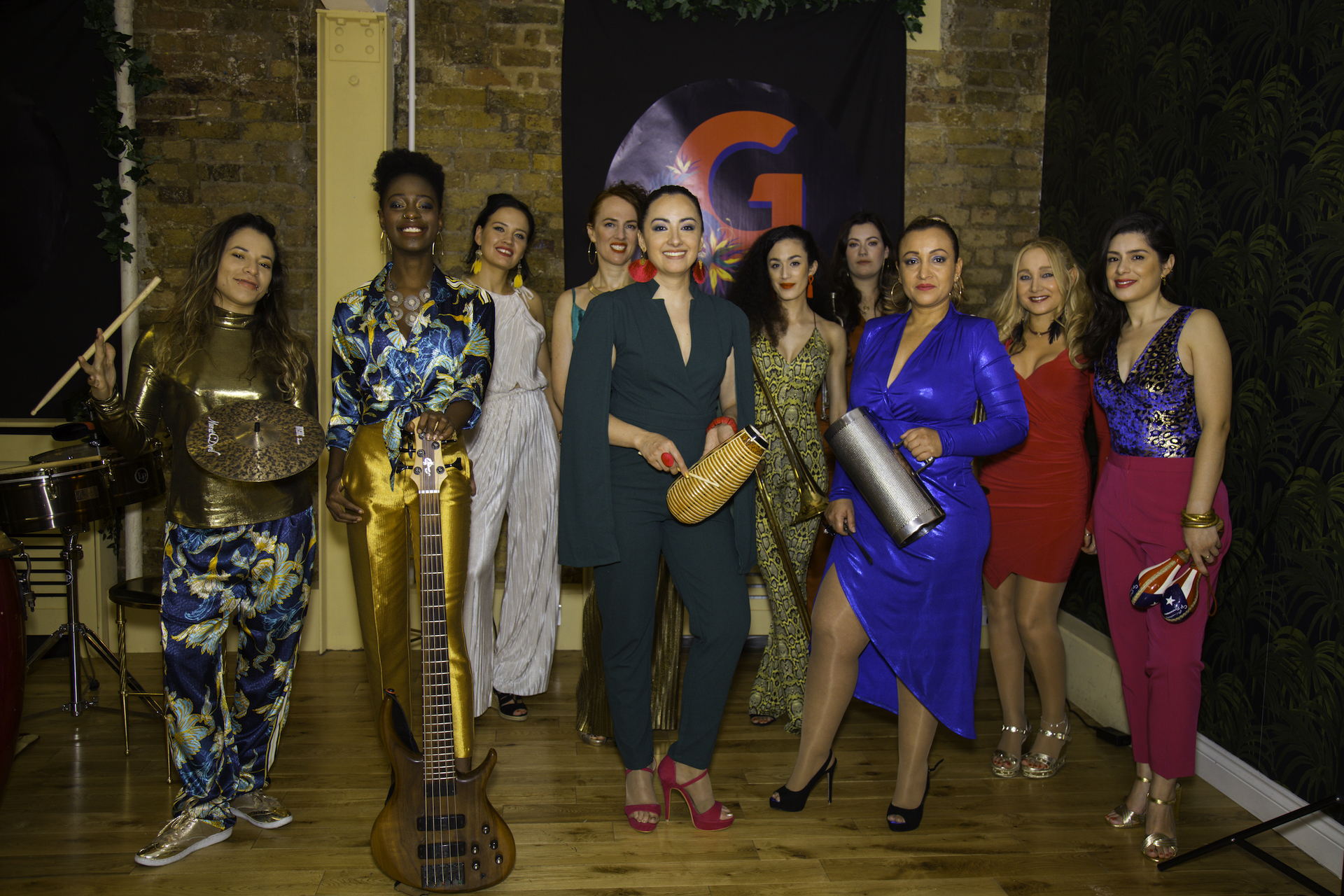 “What does Guerrera mean?”

Translated from the Spanish means Warrior or Warrioress

The story of Guerrera is the tale of two women, two musicians, who live and work in London,  united in their love of Latin American music and their belief in the need for a more active voice and representation of female musicianship in Latin American music. Invoking their inner “Guerrera” and bringing together the best female musicians, London’s first all female  Latin Music band was born.
‍
Guerrera is made up of 10 highly skilled , professional women musicians from around the world all residing in London. With a three piece brass section (two trumpets, one trombone) an electrifying rhythm section (Piano, Bass , Drums/Timbales and Congas) and three strong lead vocals, Guerrera has an eclectic and contemporary musical  style playing tribute to the classics as well as swinging to the current Latin American trends. As an  audience  you will be taken on a journey across Latin America with a touch of  Cumbia, a dash of Salsa and a scoop of Reggaeton  amp up the groove. All of this brought together with Guerreras original trademark harmonies, and  arrangements by its musical director Lilli Elina. 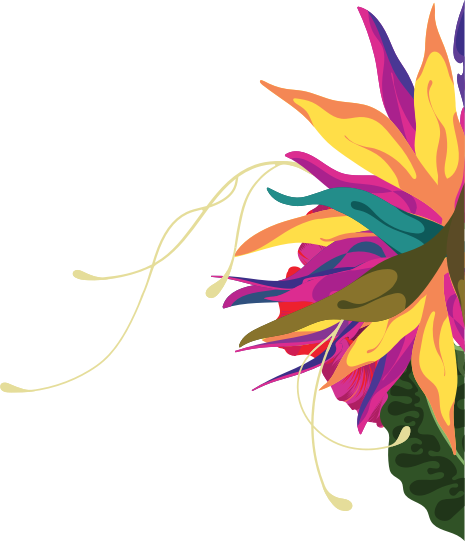 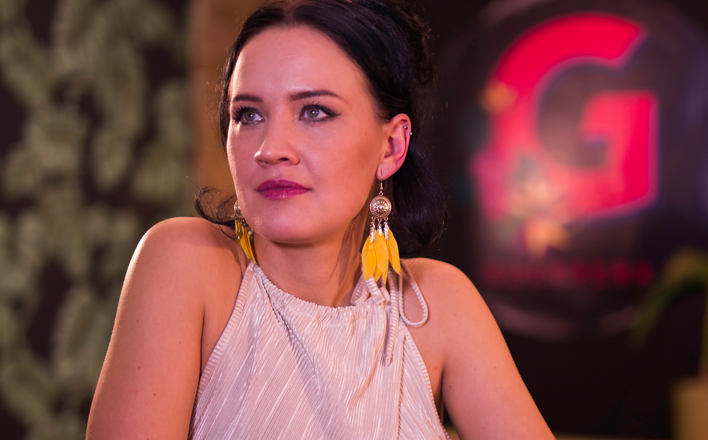 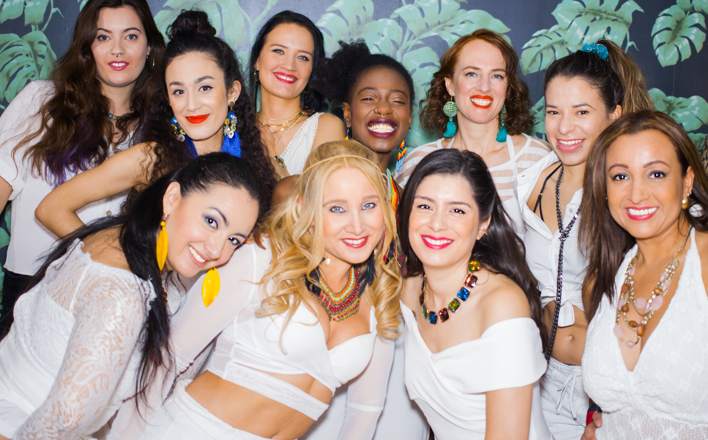 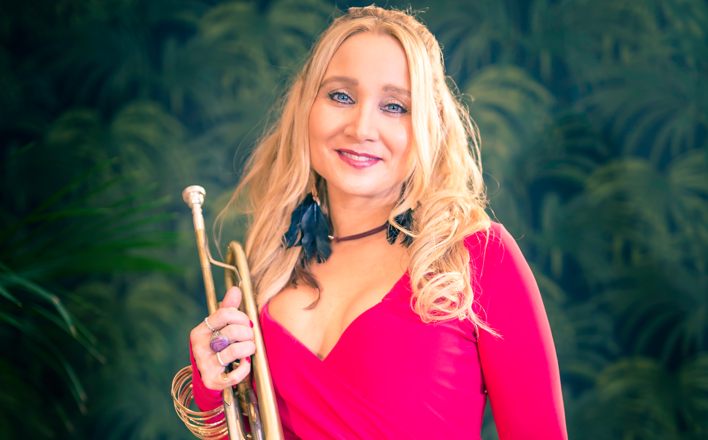 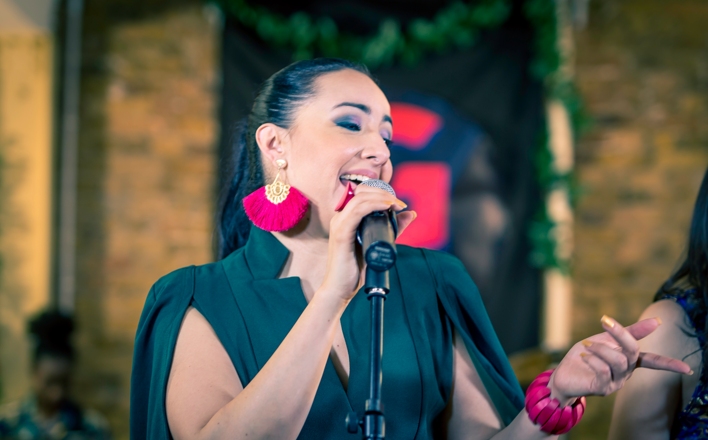 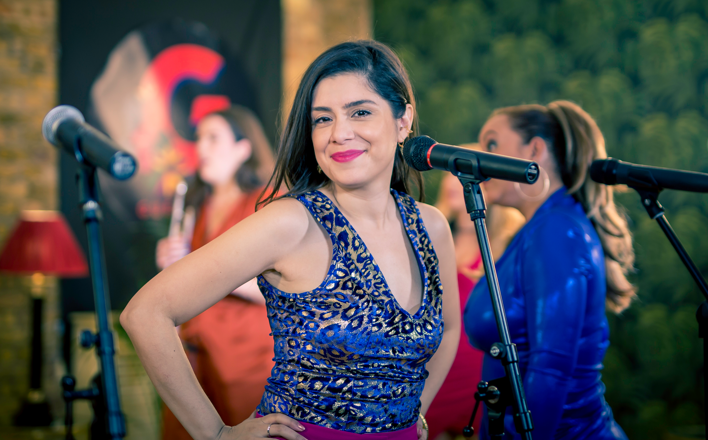 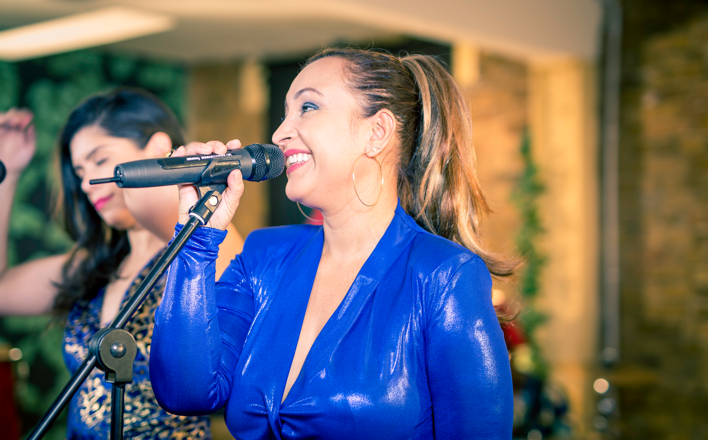 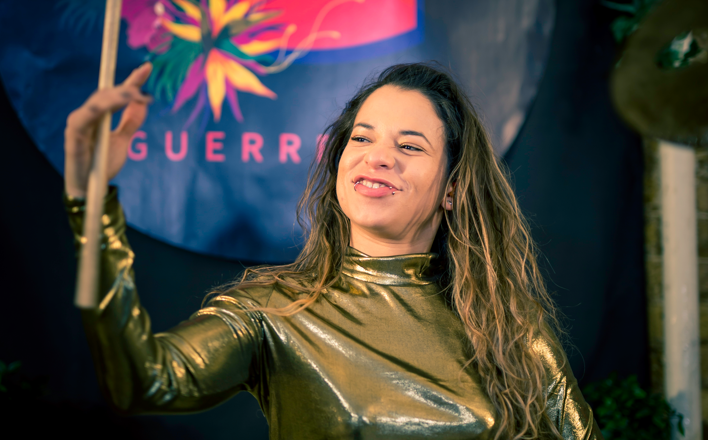 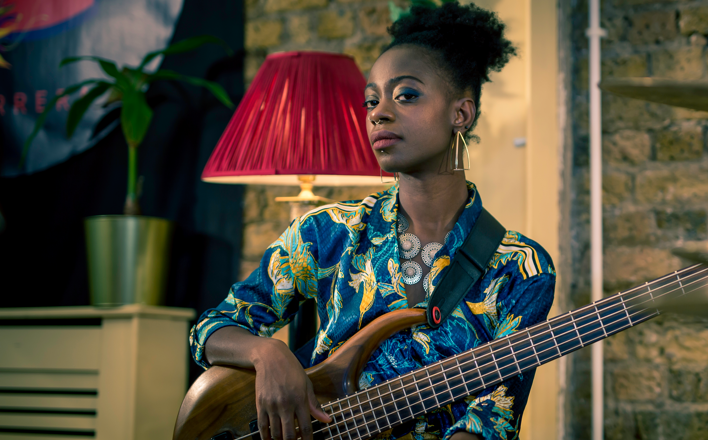 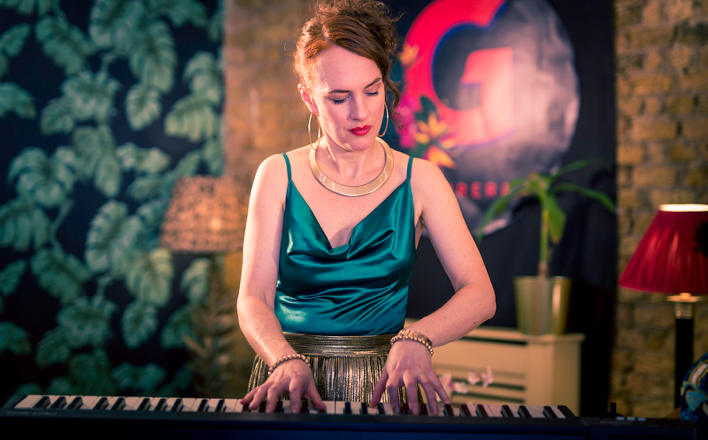 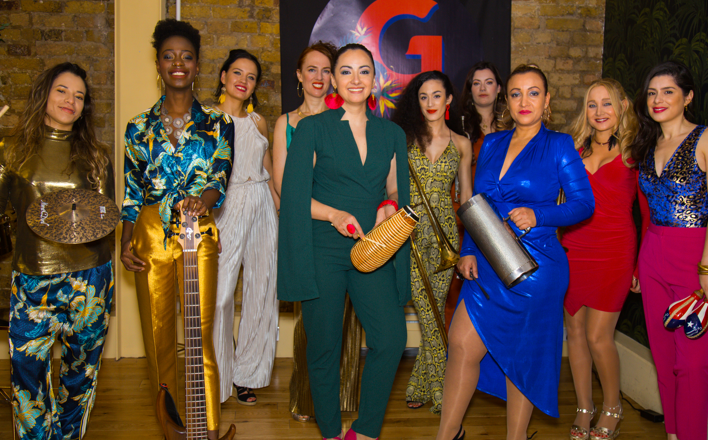 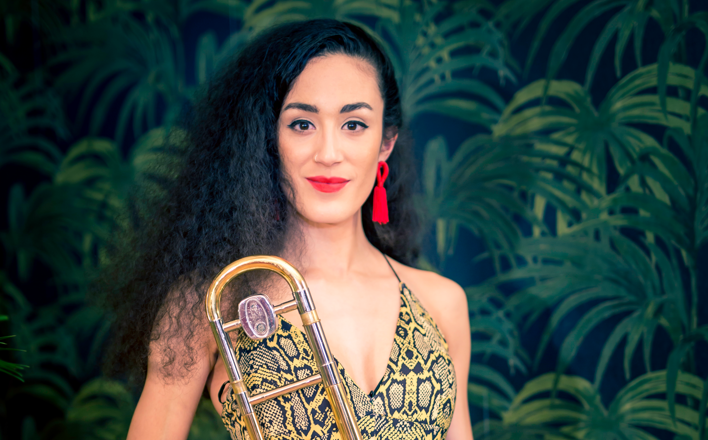 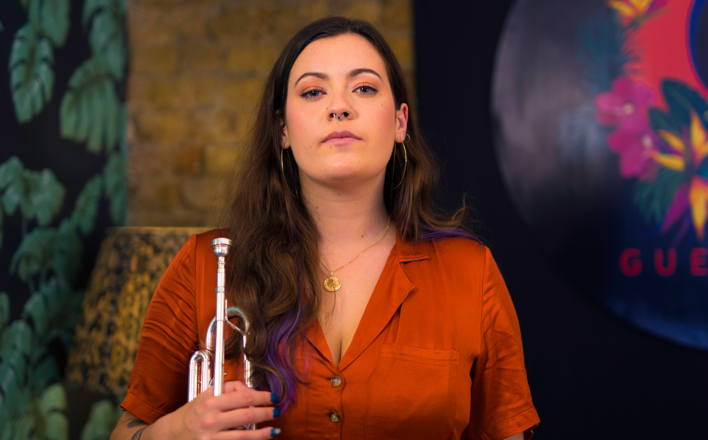 Get in touch with us!
Call